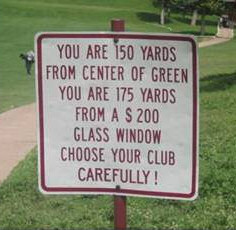 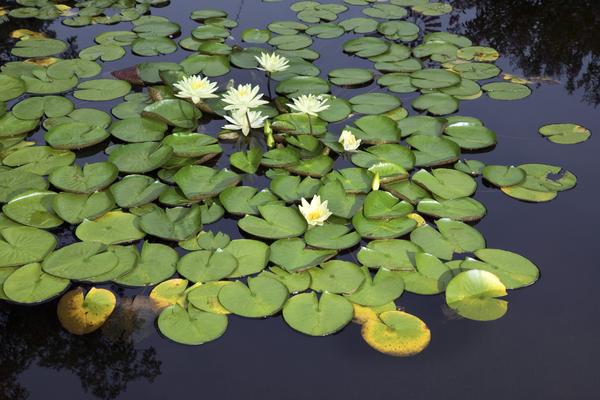 This was one of my more vivid dreams that I had when I was somewhere between 8 and 10 years old:

I was in a garden, with my grandfather.   His role was that of mentor, almost a tour guide. In the heart of the garden, there was a small pond.  It was the kind that had dark water and lily pads, and I could not see the bottom.  There was lush vegetation, and it was cool and damp there.   In the middle of this dark pond was a man and a woman, up to their knees in the water, nude and frozen in embrace. I asked my grandfather about this imagery.  He said it was natural, and a part of life.

We walked around the pond, on a stone path.  On the side opposite the pond was a stone wall with insets, inside of which were human skulls. I asked him about this too, and he said it was also a part of life.

Youth, age, sex, death, all in a dream I had when I was 10" No joke. It was disturbing until I later read Joseph Campbell in college. I then found out how these are all intertwined in mythology and culture.

What to expect at my Birthday Party

Tie dye making!!
Here's a test example from the non-toxic EZ dyes that I made over the weekend: 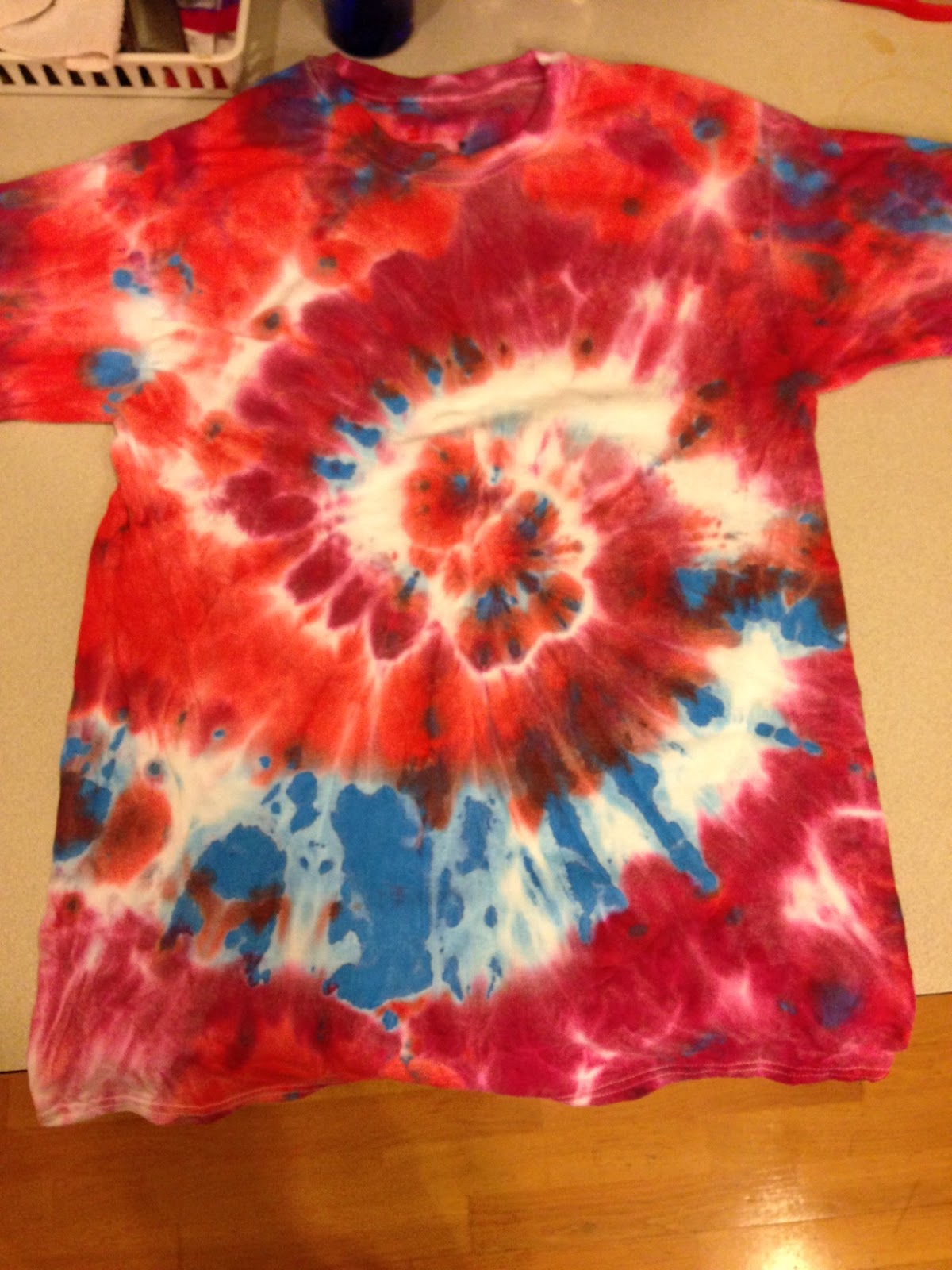 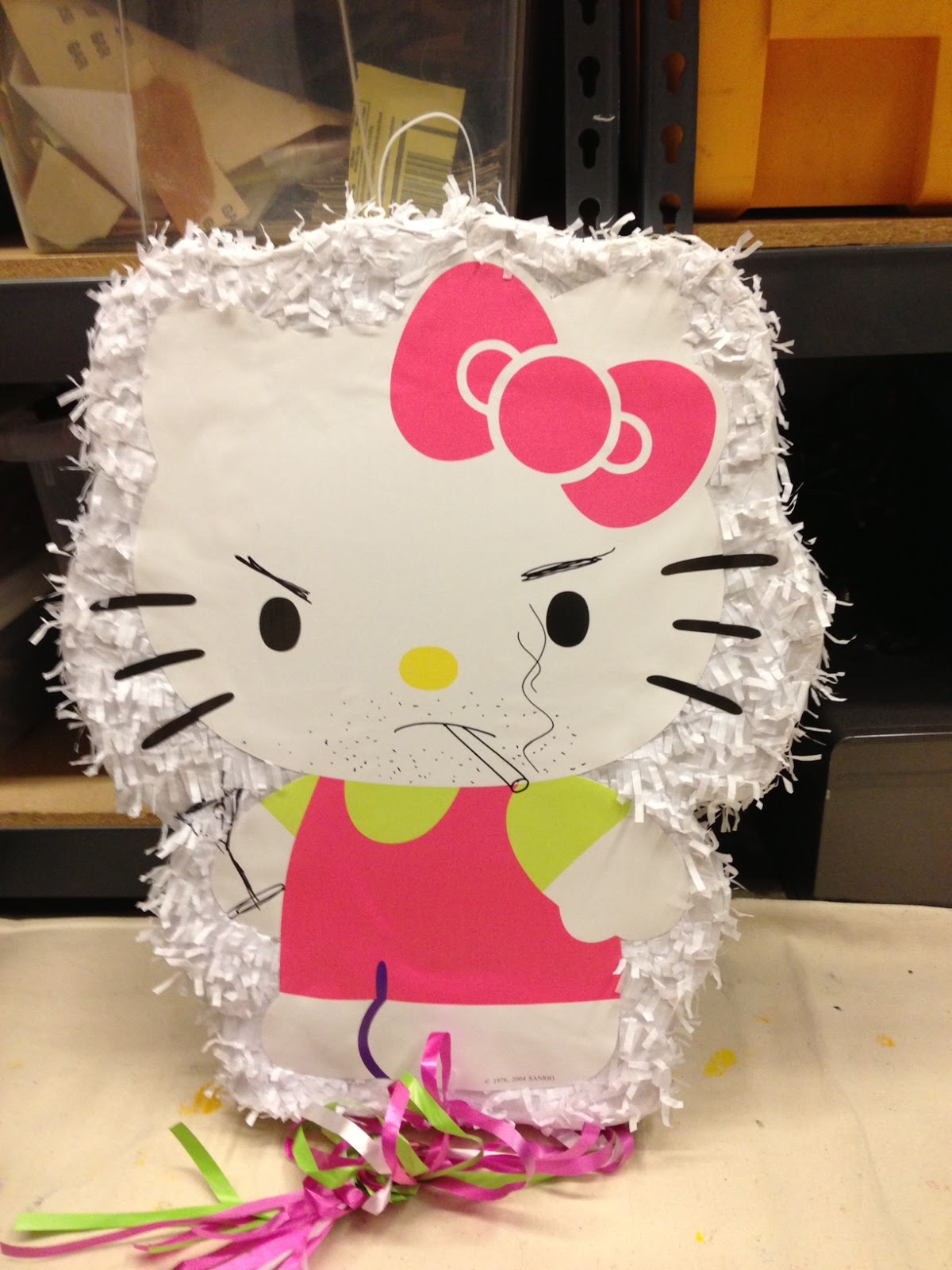