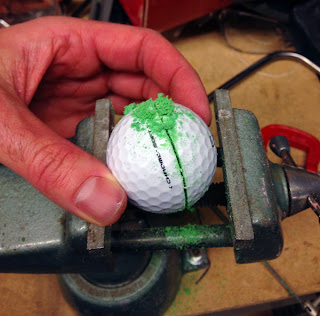 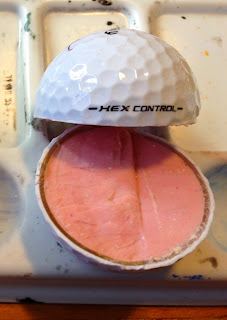 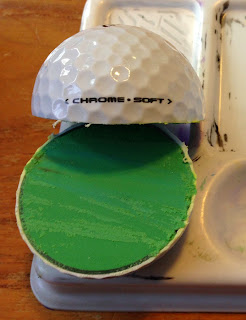 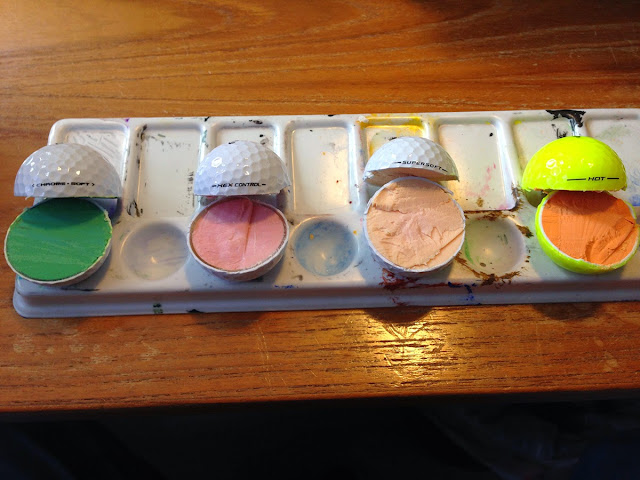 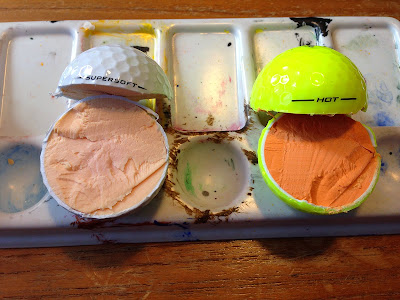 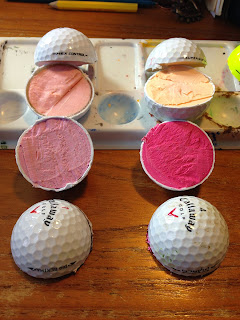 But in terms of quality, if you can afford it (and won't lose it), go for the Chrome Soft.
Posted by TMC at 3:01 PM